Root canal treatment in a tooth presenting with a severe curvature

You are here: Home / Curved canals / Root canal treatment in a tooth presenting with a severe curvature 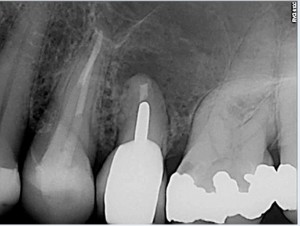 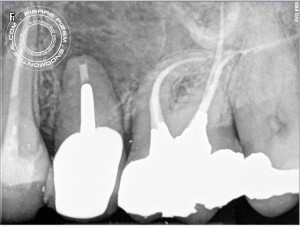